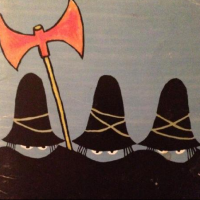 Hello, Just writing to introduce myself as the exceedingly proud owner of a brand new 1990 Esprit SE, and express my gratitude to LEW and its members for providing so many hours of delightful and

Hi Jesse,   Oh no, what have you done? French fries with fish, no no no, that's not good, what you need with that fish is a good portion of chunky deep fried English chips and a some mushy p