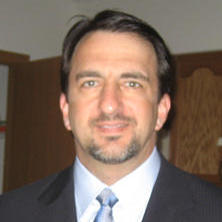 hey gang,  Tony K  newbee steve here ,  I searched for this string because I wondering the same thing about leather in an S1. I just bought a 78 S1. red with dark brown and tan inside. the s

Leather trim was available from the factory on late S1s.   Earliest I have seen was fall of 1977 build.    Available colors were beige, red, and black.    Beige seats, pleated inserts and rear bu

Yes, indeed I can confirm that early leather optioned S2s had vinyl back and sides of the seats and also a vinyl covered bulkhead panel. Also, if I recall correctly, later S2s could be ordered wi