By neilwhitedesign,
February 14, 2019 in Motorsport & Trackdays

Thanks very much for providing clarification, it's good to know I'm not missing out on anything. Thanks to fellow forum member Mark Blanchard, I currently own all but a handful of issues of 'Lotu 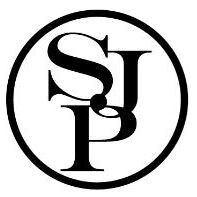 Hi Neil, Sorry I have only just picked up on this topic. Yes, 1991 was the last year these race report cards were produced. Race reports of a similar style were published in the Club Team Lotus m