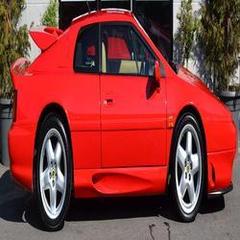 Hi Bernie, Welcome to TLF  I used to own a 1985 Porsche 928 (S2) but that was about 24 years ago. It was an incredible car to own in my early twenties while all my mates were driving No

Wellcome to the forum Bernie, After many happy years of Esprit ownership I bought an 2004 XKR, was way too soft for me so I replaced it with an 09 which is much better. Hope you find your Es

Keeping the XK8 is a good call - the X100 XK8/XKRs are some of the best cars out there for the money - elegant and reliable, although as John pointed out the X100s are a little soft (but it's worth it