A few Elise questions if I may

The Elise is an easy daily.   The Toyota engine has a simpler service schedule and is considered bullit proof if looked after and the 6200 rpm cam change seems very popular. It carries a price 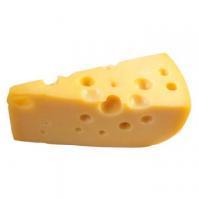 I use mine daily as my only car, as others have said i'd recommend a late S2 onwards (one with aircon and a hardtop). The only issue I have is excessive windscreen fogging for the first 5 - 10 mi