A few may know that I bought a supercharged Caterham CSR in 2017. The original owner got fed up of spending money on it and was happy to get shot of it. It had a reputation for being unreliable and ne 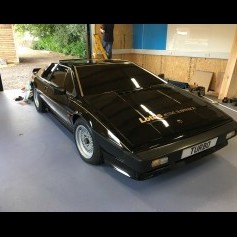 Enjoyable read. Sounds like your being hard on your lap times, seems bloody quick to me 2.12 wow  @The Pits.

More details on the car and some laps of tighter, twistier Brands Hatch Indy here.