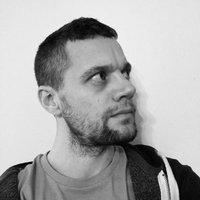 Some great photos of my car taken by @Malcolm Feth.

„Houston, Tranquility Base Here. The Eagle has Landed."

Adding to the trail of 430 pics. This one by GF Williams.