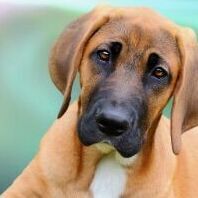 Elite back on its wheels

Might be someone’s engine on the forum  Tour of the Lotus factory in the 70s.