As an S1 replacement it's selling price should be about 70-75k.  Even then it would struggle against the P word's new GTS. Looks good but that rear spoiler needs to go back to the simple clean li

Nice to see they have bought back the S1 levels of interior comfort.  😉 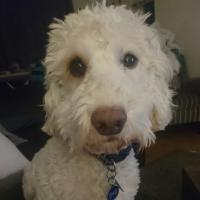 I like the focus on being a GT car than all out racer . I always felt this was the whole point of the Evora? One of the reasons I went for a S1 NA SR - i wanted a more chilled out, compliant ride, usa