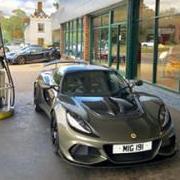 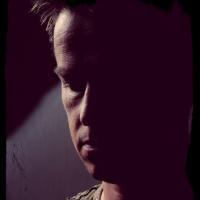 I don't have much experience of the 350, but on my buying journey I test drove a 350 first.  I was coming from a 981 Boxster S at the time, and while the 350 was slightly quicker, slightly better hand

Fair enough. What I was trying to say was ‘if loud mode is actually safe mode’ then having it loud more of the time may be safer more of the time’.  Open, shut, schmopen, Schmut, ...safer. 👍