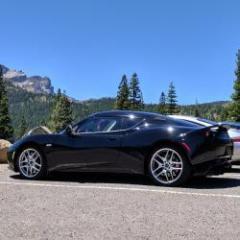 This set of rubber hoses was replaced (under TSB) on other Toyota 2GR-FE vehicles because of this very problem. Their solution was to remove all the rubber hose components and replace them with solid

That's not VVT pipe, it is one of the oil cooler pipes, so you're on your own with that.  Be thankful it hasn't failed in spectacular fashion and cost you an engine.  It goes over to a union at the RH