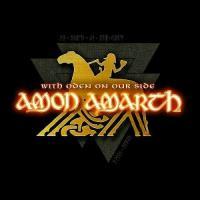 By Deviate01,
April 1, 2020 in Interior/Exterior/Lights/Glass/Alarms/ICE/HVAC

They are great items. Very good build quality. I just put a 610 into my car. Found one on eBay a while ago. It was cosmetically in very good shape but needed work. It had a ground fault that needed me

This was part of a range of roof stereos created by Panasonic at this time. Someone once said to reflect the success of Starwars and all things sci-fi. Very expensive and well built from accounts of t

Nice find. I''m sure the Esprit "boys" will be along shortly to shed some more light etc.