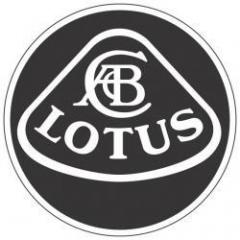 I think Dave at Seriously Lotus (who’s on these forums) will be installing one on one of he’s cars in the coming weeks.