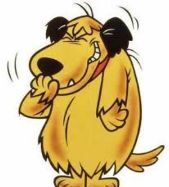 Today was the big day!!! My solar yellow 240 FE was delivered. Looks fab. Drives fab and it’s put a smile on mine and my daughters faces. Central Lotus in Nottingham were great. Even though it wa

One final photo after the first weekend... I may have to hide the keys from myself or I’ll never keep the mileage down 😁