By Beady,
September 6 in Emira Chat 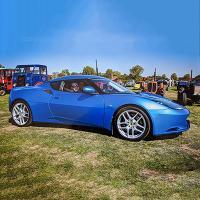