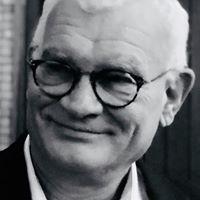 By Atle,
January 11, 2008 in Induction/Turbo/Chargecooler/Manifold/Exhaust