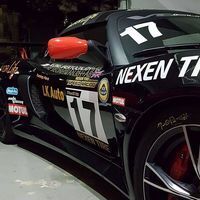 Scarlett is tonight all tucked up in her nice new Onesie.  Thanks @Bibs I'm really chuffed with it.

Received my cover which is excellent quality and fit. Well worth the money; especially with the TLF discount included. Thanks @Bibs