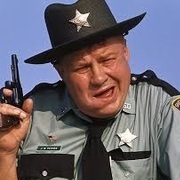 Went out for a bit of blast this morning.