By Kristof Thys,
June 10, 2014 in Interior/Exterior/Lights/Glass/Alarms/ICE/HVAC/Other

If it's like my alpine in my sprint then one of the corners is a button and it pops out, possible the lower left (guess) 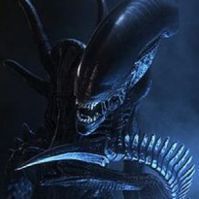 You didn't mislead me at all, in fact your reply was very helpful.   I think I'm just being an idiot who can't find what looks like a really obvious button.