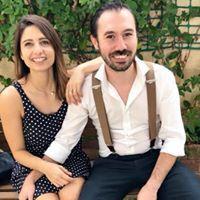 I bought the foil off ebay, cut to size and stuck on with high temperature glue..   this is what I used: http://www.ebay.co.uk/itm/Exhaust-Turbo-Heat-Shield-Aluminised-Barrier-Mat-1m-x-500mm-New-/2

Hi Jon,      For what it's worth, when I covered the inside of one of my engine covers, I used bonnet insulation from a Porsche 928.   I chose it because I know it can withstand the heat, and the ad