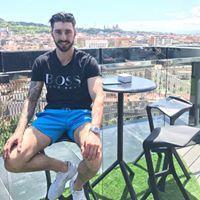 By jordan,
June 24, 2015 in Interior/Exterior/Lights/Glass/Alarms/ICE/HVAC/Other

You'll find them in the sixth layer of hell, next to the neon ground kits and 22" spinners mate.

You'll need the hat first And don't forget the gulf paint job Sorry, I blame the Guinness. Don't do it !!!!

Suicide doors are openings that hinge from the rear. Scissor, gull wing and butterfly doors are the ones that lift upwards (to varying amounts and degrees) when opened. Make sure you order the correc