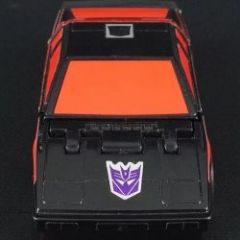 Picked up my first Esprit today, totally unlike anything I've owned before, loads of fun! Clutch seems a bit sticky, at one point the pedal got completely stuck down! Aside from that it was fantastic

Black esprit has arrived! picked it up in Rotterdam and drove it back on the ferry.  Arrived at harwich at 6:30am drove it straight for 3 hours.  Seems to be draining the battery when it's off so I'm

Had no problems with the clutch this morning, fantastic drive to work!  I'm sure it will come back at some point so might as well get on with the work. They do look amazing in red but can't help