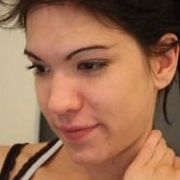 Today my country are more hurt than ever. Every one reacts differently, but we have no fear. Paris is the city of Liberty, and it will stay. Anyway, there is a global problem, and our politics

I really understand your views Andy. But what I really don't get is the cowardice of all these fit young men running away from this and leaving their wives and children behind. One thing is to sa