Isn't GPS based on time,  eg the time difference between the signal time and your receiver shows how far away it is and you're now too far out? Perhaps setting the clock by tuning into a BBC station w 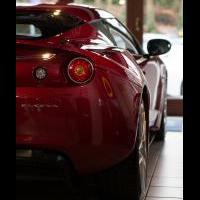 Given it happened today, it must be something to do with the switch to BST, if the time is not right then it will struggle to find satellites and make sense of any signals it does lock on to as the sa

Dave - from doing a bit of research this morning on the web (sat in the sun with my laptop - tough life - I would strongly suggest you consider the issue is actually a failed sat nav antenna. Aparentl