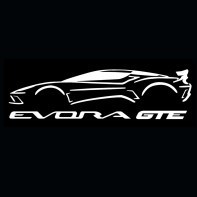 Yes, definitely connect the MAP sensor back to the intake manifold.    The lower white port on the vacuum pump is for air outlet and should not connect to anything.  The top black port

Discovered that my MAP pipe had been placed behind the coolant tank bracket and crushed flat when it was bolted up. Probably done by a garage during one of several clutch changes. If someone else has

The MAP sensor hard plastic tube connects to a rubber elbow and that connects to a nipple on the intake manifold, on the rear of the engine.