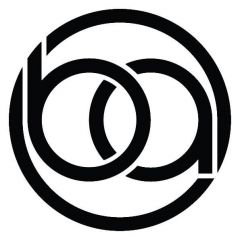 Been quiet of late, but we're now working on some new layouts!   Got a couple of Esprits in work...