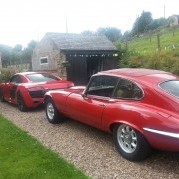 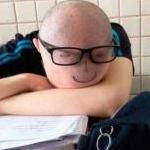 Latest status is that Steve Sold the car to me in mid December 2019! I’ll do an intro post in the next day or so. I found this thread and joined the forum last night. Just finished reading the th

Hi Dan Hope you get sorted with some hubs for yours, I have access to very good 3D modelling, casting and machining facilities, if there was enough interest I could look at producing some of thes

Happy Easter to all Things have moved on a bit, all the suspension now rebuilt and back on the car, brakes overhauled and all braided lines fitted. Engine and box now mated together and sat