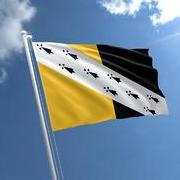 Yes, another good evening, just a shame about the days weather ! As Mrs O was stuck at work late, I thought it would be good to catch up with my daughter, as she is in digs at Eastern college. To my s

She's a teenager, probably didn't even notice, I'll pass on your apology though. His name is Trevor. He's apparently had that elan since the seventies, but it was in one hell of a state, it had