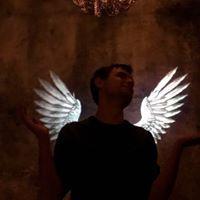 By Konstantin,
August 14, 2017 in Interior/Exterior/Lights/Glass/Alarms/ICE/HVAC/Other

First, wanted to tell a little story that happened to me a few weeks back. Scroll to the bottom of this post for TL;DR, I won't blame you Earlier this year bought a new Exige specced with a light