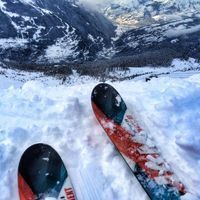 By andyj007
November 18, 2017 in Interior/Exterior/Lights/Glass/Alarms/ICE/HVAC/Other 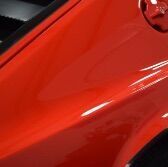 Was never a fan of stripes - but my new Evora came with stripes and I must admit I really like them and think they work.......but they’re quite subtle. But generally and this goes for the ones picture

They look lovely Stephen, as you you say subtle, you could almost describe them as ghost stripes, the Evora as a classy motor, that class is easily lost when people get carried away.