By Barrykearley
February 11, 2018 in Esprit Chat 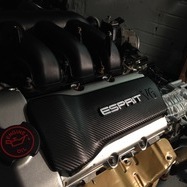