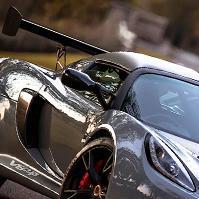 thats part the reason i bought a IPS car.....

You surely can not be as I am his reincarnation. 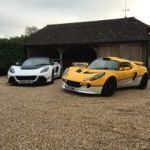