When/Why did you Fall in Love with (Your) Lotus? 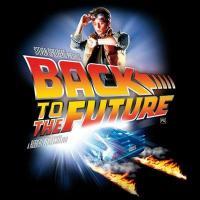 Well I consider my self more a car guy with a lotus problem. I did like the S1 Esprit in TSWLM, not so much the later ones (although I now spend  far too much time browsing the esprit section !). Afte

My story goes back to the spring of 1968. I was 14 years old and living in what was then a mainly rural backwater some 30 miles east of Vancouver. I knew about things like Lotus and Lambos from magazi

This is when I picked up my Esprit, back in April 2002.  Photos taken on an early digital camera and my late father in the car. And September 2002 I fitted nice SE wheels