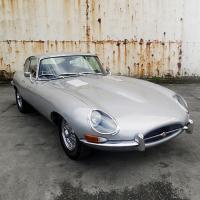 I love mine. Its hilarious in so many ways, the kids (6 and 4) fit OK in the back, and if I am not taking the wife too, one of them goes in the front. Drives like a lotus should, goes like stink, slid

I have been a serial Lotus owner... having had the pleasure of owning almost every version on Elise/Exige over the past 20 years!  Stepped 'UP' into a MY14 N/A Evora Sports Racer a few months ago

You're in a similar position as I was a few weeks ago. I've come from various 2 seat sports cars, but with 2 young sons I rarely used them. There are unfortunately few 4 seat cars that are still