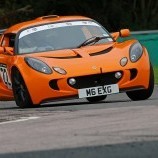 It's not a small undertaking, as the engine/gearbox has to come out to separate them.  Also I would seriously consider rebuilding the one you have, rather than putting a scrapper in, as you don't know

Are your symptoms similar to these threads? Although, if you managed to get home in 4th & 5th, I suspect not. 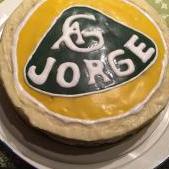 @plenty   I lost fourth gear, and my car was stock when I lost the gear (and still is) so I am not sure to what extent my experience/cause of default is relevant to you, but I guess it is st