By Hangar 111,
October 16, 2018 in Ride/Handling/Suspension/Brakes/Wheels/Tyres 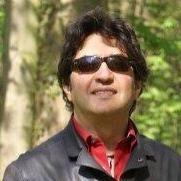 If you  drive at the limit as I do the Trofeos will help you shave at least half a second per kilometer of dry track over the Cup 2s. Once you try them you won't be bale to track wihtout them.