When I had my N/A Evora I swapped the original Alpine IVA-W505R head unit for a Pioneer SPH-DA120. I thought the Pioneer was a big step up from the Alpine, but with some limitations.  Before I ge 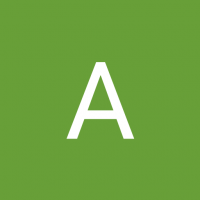 The phone mount I referred to is the Elise-shop bracket that you can then fix an actual mount to (Brodit in my case).  It works well in an S1 Evora, but not suitable for a 400. Not sure why I can