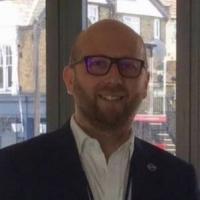 Hello Peter, if Henry is still the owner he lived in Corsham, Wiltshire with his parents at the time where I saw his car, but it may be elsewhere now. I'm sure he would love to hear more about the car