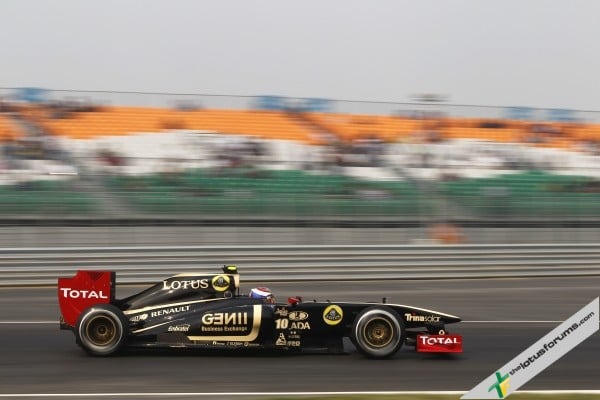 The BBC are reporting that in a meeting today of senior figures in F1™ it has been decided that Lotus Renault GP will race as Lotus in 2012 and Team Lotus will be renamed Caterham resolving the dispute between the teams which has seen the Lotus name being fought over in court this year. Virgin will also be renamed to Marussia. Other than a rubber stamping by the FIA World Council on the 7th December this decision is official and fans will no longer face the confusion between the black & gold and green & yellow teams which is great news for F1™, Lotus and Caterham.

Where this leaves the historic ‘Team Lotus’ name is yet to be decided but we’d hope the legacy remains intact and confined to the history books along with all the records, innovations and championships it earned throughout it’s existence. Group Lotus will be releasing a press release in due course which we will update this article with along with any comments from Team Lotus/Caterham.