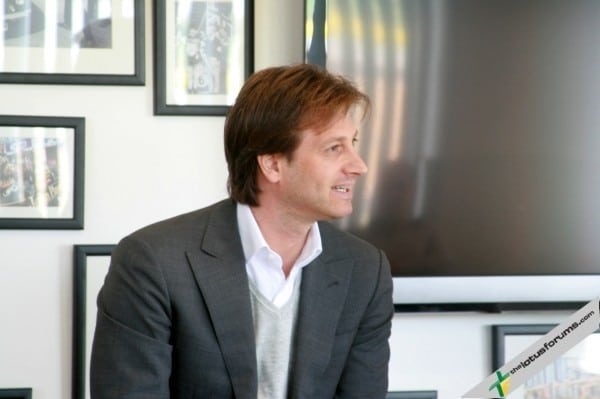 Announced by Proton’s Syed Zainal at the Lotus internal staff Christmas Party last week, Lotus CEO Dany Bahar has renewed his contract at the company for a further 4 years. His current contract was up for renegotiation in 2012 however during meetings with Proton in Hethel last week the new deal was reached.

“The Proton dedication to our plans has always been solid, and the decision to extend my contract a year early is a signal of that commitment,” said Bahar.

At a lunch for motorsport journalists in London yesterday it was also confirmed that all Group Lotus works teams for 2012 will carry similar black & gold livery as seen on the LRGP F1 cars last year, colours made famous by the Team Lotus F1 cars of the past and iconic of the brand. With the F1 team now being renamed to ‘Lotus’ or similar for 2012, the cars will carry less intrusive branding from the company.

It was also confirmed that the Esprit is on target to be launched for sale in 2013 at the Salon De L’Automobile in Geneva as planned.