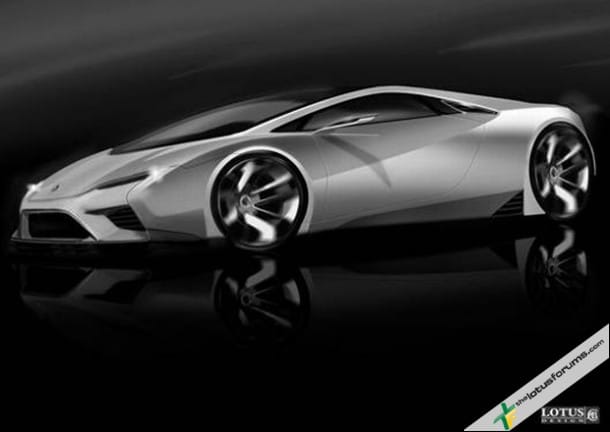 We could talk for days about the sublime talents of our design guru but instead, we’re going to quote the people who recognized his talent today in Paris – the iconic French l’Automobile magazine.

Here’s what they said (translated into English)……Donato Coco, ex-Ferrari and Citroen is not afraid of facing challenges. Joining Lotus in the autumn of 2009, he faced the challenge of designing five complete cars with only ten months in which to deliver. And the circumstances were not ideal. “When I arrived I found tools from about ten years ago and definitely not enough people to support the scale of the project”, Donato told us. “These things were not a huge problem for me because I come from that culture (Donato was a sculptor having trained at NDLR), but with the imposed deadlines it seemed impossible. So I immediately concentrated on the design. By the end of March 2010, we already had the first full scale models. I wanted our cars to physically represent their performance capabilities and to express a presence on the road. I wanted the styling clean, athletic, combining lightness and power.

“The difficulty of managing so many projects at the same time helped us in the end and allowed us to have a clearer overview of the range and to articulate each model in a better way. The styling may still change in the future, especially the cars coming out later such as the new Elise and Eterne but the Esprit will have very few changes, its design will be completely defined before the end of the year.”

L’Automobile ended by asking: Do we need add anything more about this man to justify awarding him with the Trophee du Design?

Well, we certainly don’t think so.

Russell Carr appointed to Head of Design at Lotus