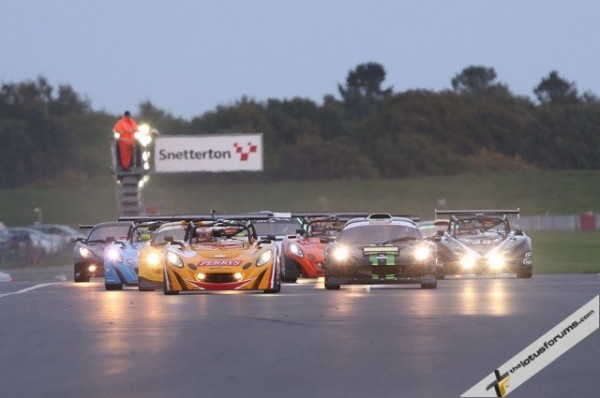 LoTRDC will be holding a standalone sprint at Snetterton on Saturday 1 November, on the final day of its 2014 season.

The sprint will form part of a special Lotus day at the Norfolk circuit, which is situated less than 15 miles from the Hethel factory. The final round of the Lotus Cup UK and Elise Trophy championships will also take place on the day, with the Lotus Cup UK SuperSport and Production titles both being decided under cover of darkness at the climax of an extended two-hour race.

The sprint is open to all Lotus cars, with three classes running on the day. In addition to the Lotus Cup UK Speed Championship’s SuperSport and Production classes, there will be an invitation category for other Lotus cars.

The sprint course will run on the Snetterton 300 circuit, from the start line on the Senna Straight and ending at two-thirds distance of the Bentley Straight. The combination of fast and slow corners will provide a thrilling challenge to enthusiastic drivers.

Entrants can enjoy parade laps and a pitwalk on the day, and, of course, the chance to perform in front of a crowd of Lotus enthusiasts. There will be the opportunity for everyone who attends in a Lotus to take part in a parade lap around the circuit.

Drivers will have two practice runs in the morning, followed by three timed runs after lunch. Entries cost just £110 per driver and can be made by visiting www.lotrdc.com 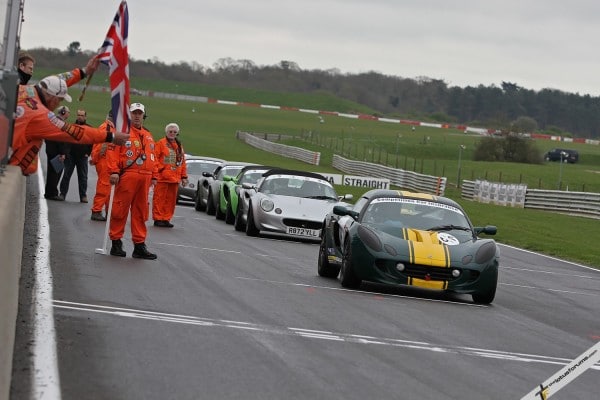