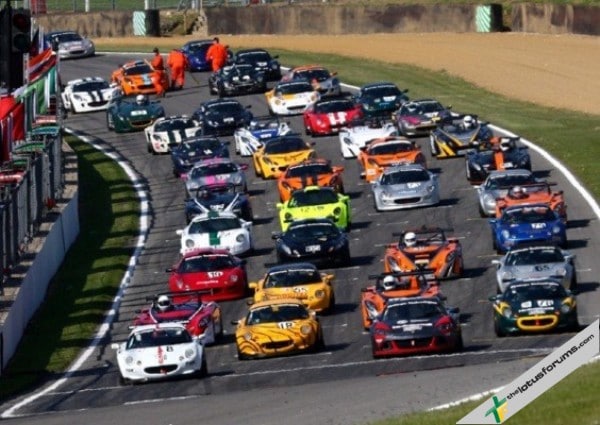 Over the years, the Lotus Cup Race Series has developed into one of the most successful race series brands in the world, often with capacity grids of Elise, Exige, 2-Eleven and Europa race cars racing and jostling for position. Previously operated from several countries in Europe and Japan, the Lotus Cup has now expanded considerably to include the USA, UK and Eastern Europe.

Not only has the Lotus Cup grown in size, the organisation of the series has been consolidated. For the first time this year, drivers will now race to one set of rules, regulations and formats in championships around the world including:

Director of Lotus Motorsport Claudio Berro said: “Lotus sports car racing is one of the most popular forms of accessible motorsport in the world, both at a spectator and participant level. Now is the time to bring these championships under the Lotus umbrella, to ensure consistent look and feel to the competition. This will have obvious benefits to the current drivers and encourage new racers, ensuring that the cars and components remain good value and the competition retains its accessibility.”

Lotus will provide increased support and investment for these race series and will also ensure that the new Cup Championships retain the community feel and friendliness that an enthusiast based race series needs.

The Lotus Cup Championships will receive a new identity, logos, branding, website and Corporate Identity which are aligned closely to Lotus’ new motorsport strategy and initiatives announced over the last few months and consolidated at the Autosport show last weekend.

Global Calendars for the Lotus Cup Championships (subject to change) 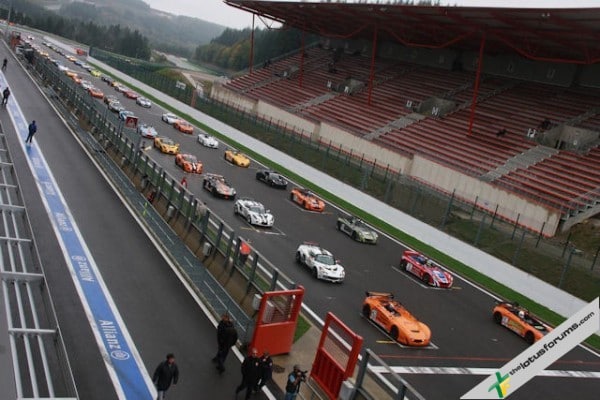 Exige Cup racer to be revealed at Lotus Festival

Other News, Features & Events July 21, 2015
July belongs to one of the best-looking F1 cars of all time - and a personal favourite racing Lotus of mine - Ayrton Senna's...