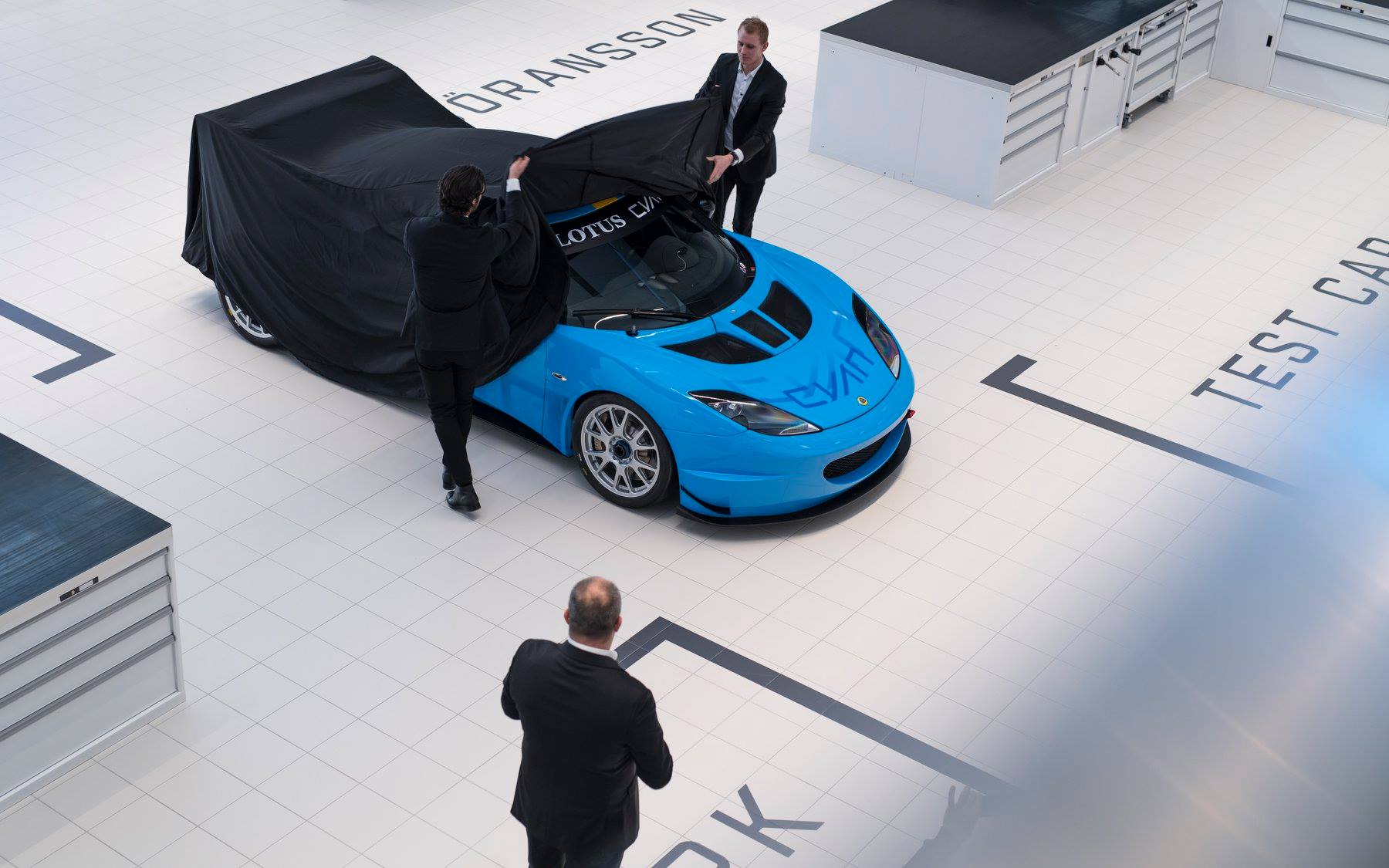 Prince Carl Philip has signed to continue racing for the same team that he joined in 2012, and for which he has claimed several race wins and a runner-up spot in the 2017 Swedish GT season.

”I am very happy to continue racing in the Swedish GT with Cyan Racing, especially in this new and exciting form with a Lotus race car and with two very experienced and strong team-mates. My goal is to challenge for the GTB class title and I am confident we have what it takes to achieve it,” said Prince Carl Philip. 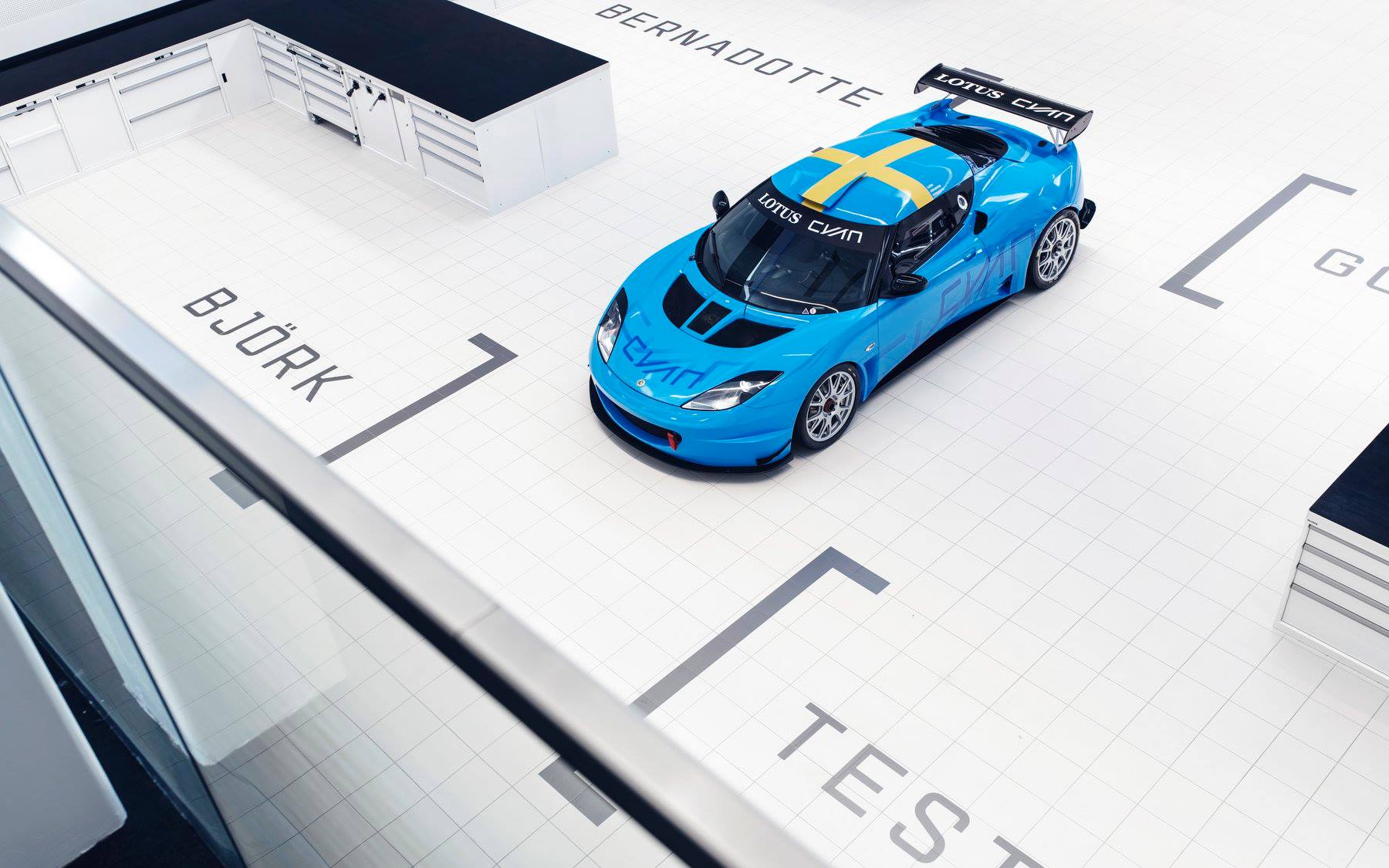 Reigning touring car world champion Thed Björk and five-time Scandinavian touring car champion Richard Göransson will take turns throughout the season as co-drivers to Prince Carl Philip, with Göransson behind the wheel during the season start at Knutstorp in Sweden on May 4-5.

”I am glad to be back racing with Cyan Racing after clinching my most recent Scandinavian title with them in 2016. I am impressed by the progress that Prince Carl Philip has made over the recent years and I am keen to help him in his charge for the 2018 Swedish GT GTB title,” said Richard Göransson.

The Swedish GT is an endurance championship that runs alongside the Scandinavian Touring Car Championship for five race weekends in Sweden with cars from McLaren, Porsche, Ferrari and more represented on the grid.

”Prince Carl Philip and I had a great Swedish GT season last year and I am motivated to help him challenge for the title once again. I am also very happy to be back racing in Sweden again for 2018,” said Thed Björk. 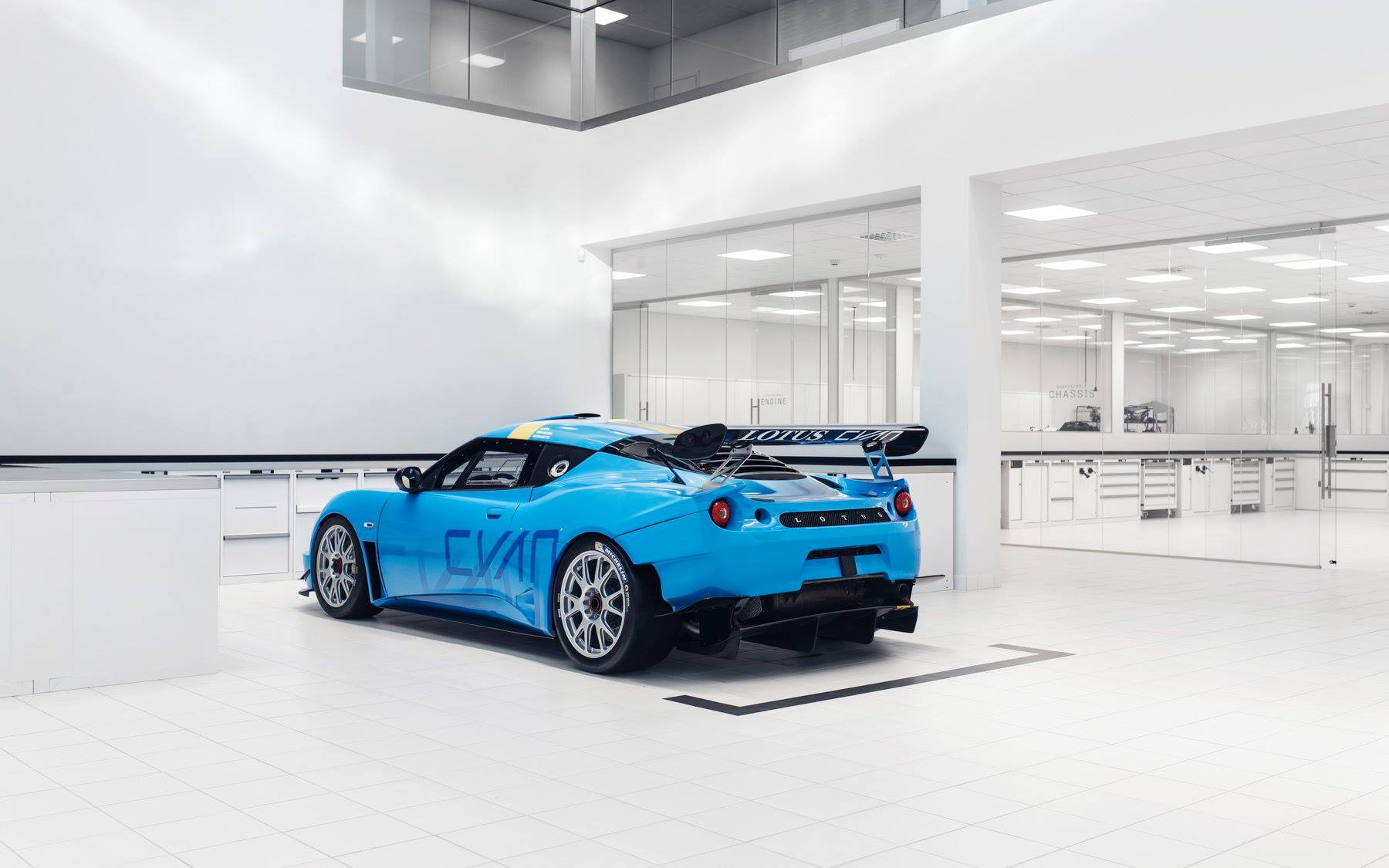 Cyan Racing, the reigning touring car world champion team, is the official motorsport partner to Geely Group Motorsport and ran the FIA World Touring Car Championship and Swedish GT programmes of Polestar, the electric performance brand of Volvo Cars, last year, and will change to the Lotus Cyan Racing banner for the Swedish GT this year.

”We are very happy to continue our cooperation with Prince Carl Philip and our presence in Swedish Motorsport with the Swedish GT,” said Alexander Murdzevski Schedvin, Head of Motorsport at Geely Group Motorsport.

“We are also happy to bring back Lotus to the Swedish racing circuits, a brand with a special place in Swedish motorsport history and we hope to write a couple of more chapters this summer.” 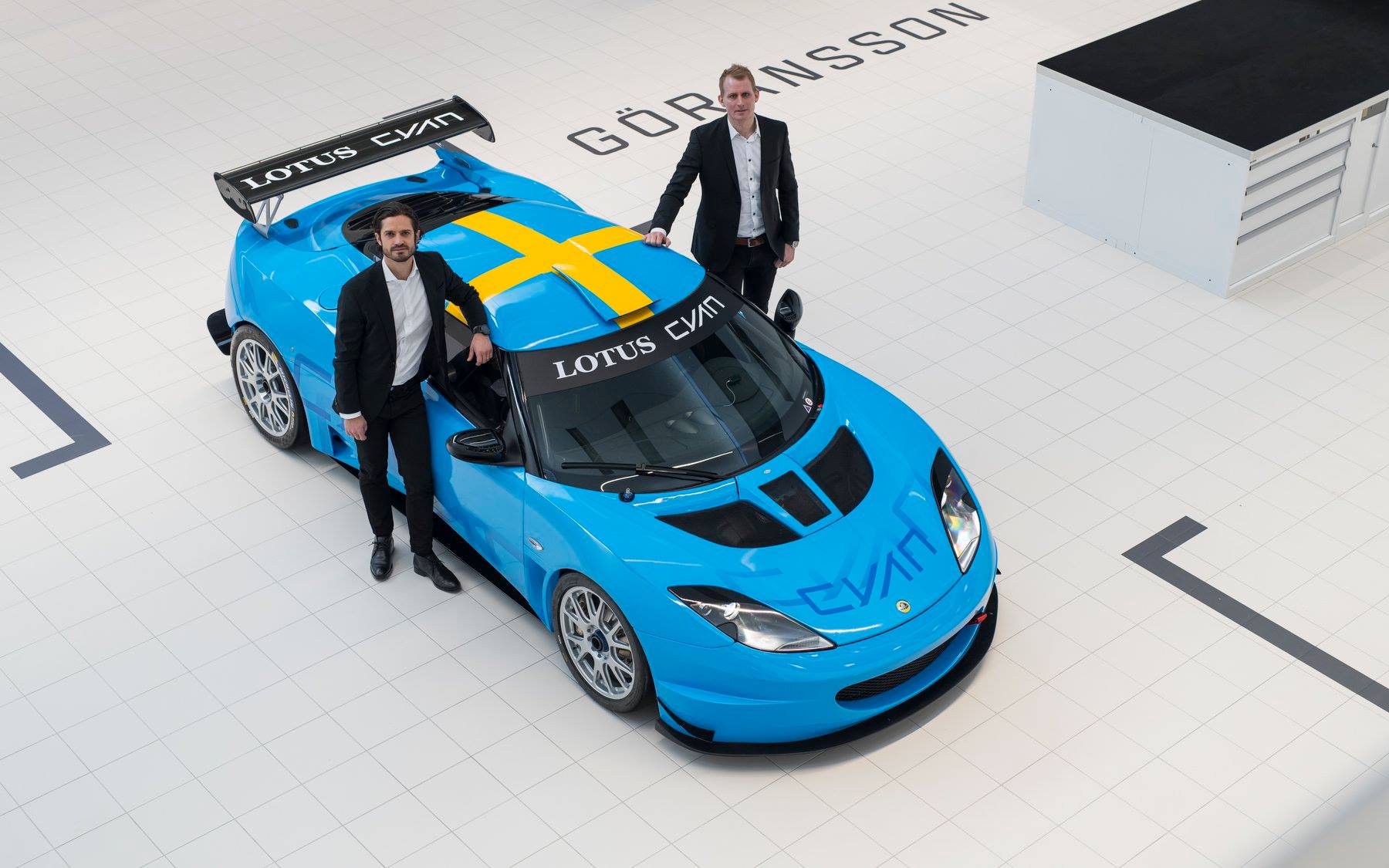 Podium for Lotus Cyan in Swedish GT at Anderstorp