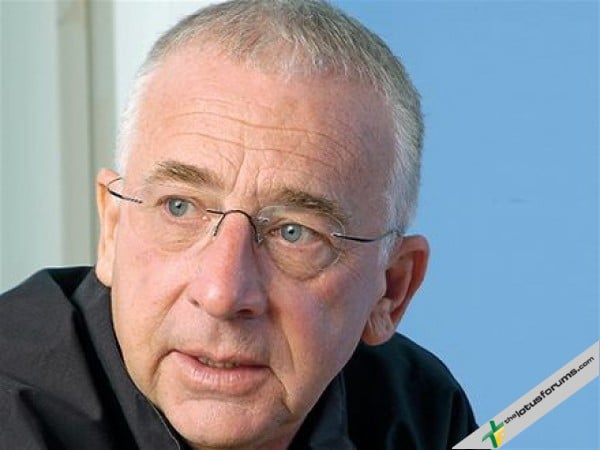 In tribute to Roger Becker who celebrates his 65th birthday today we’d like to share some insights into a man who, over a 44 year career at Lotus Cars helped shape and engineer some of the company’s most important cars and more recently build the engineering division into the global automotive powerhouse it is today.

Roger has now swapped cars for boats in the relaxing area of Cartagena in Spain where he is often found at his holiday home, a distance away from 35 years past where he was tearing up the tarmac in one of his most iconic cars, the Lotus Esprit during the filming of The Spy Who Loved Me. During filming Roger was in Sardinia working as technical advisor to the crew stunt driver however they struggled with the mid-engined Esprit. When an assistant director saw Roger tearing sideways up a hill on full opposite lock with tyres screeching he was chosen as the new stunt driver! Seven weeks of filming later for seven minutes of screen time he had made the Esprit and those scenes amongst the most legendary film moments in history, still topping ‘best of’ polls today. Little is it known however that some of the scenes required the car to be driven at high speed in reverse. To make them look convincing on film, Roger had to continue looking forwards rather than over his shoulder with only the rear view mirror for direction. After planting one of the two Esprits over a kerb and into a ditch it’s little wonder Colin Chapman’s affectionate nickname for him was ‘Bodger Wrecker’!

From Rogers first days with Lotus at 21 his input as a test driver was invaluable, moving on to to become the Director of Engineering before his retirement in 2009. Such was Roger’s influence on the company and recently on the multi-award winning Evora that Lotus released the “Roger Becker” Elise and Exige in commemoration of his achievements over more than 4 decades. Roger specced the cars to his personal preference, available in striking black/white or yellow/carbon and very high performance. Roger owns an Elise RGB himself. Continuing the Becker dynasty at Lotus, Roger’s son Matt is a Vehicle Dynamics Engineer and his daughter Kristie works for the company.

I’m sure you’d like to join us in wishing him a very happy 65th birthday and a long and enjoyable retirement. Thanks for everything Roger! 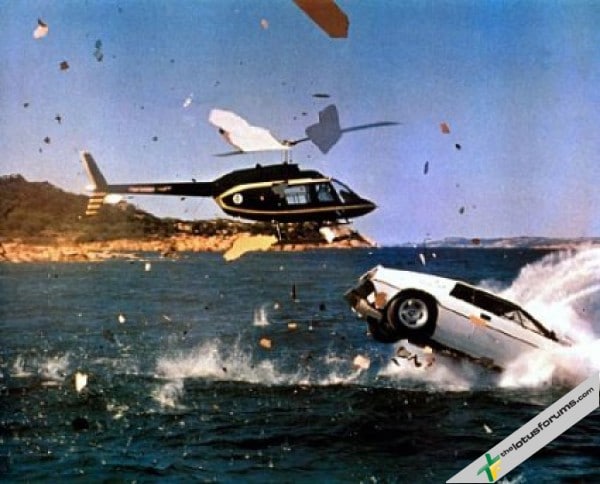