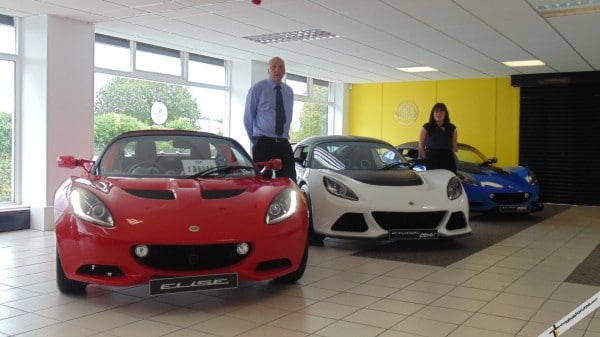 Lotus  has appointed Newtown Motors of Cwmbran as an official dealer for the whole of South Wales.

Newtown Motors, an independent family business, has a long association with motorsport stretching back to the 1969 when the company was appointed as agents for MG. It has since represented niche brands such as Noble and TVR in the principality, and is currently Wales’ only Morgan dealer. Full sales and service facilities for Lotus have now been added at Cwmbran.

Lotus was founded in 1952, two years after Newtown Motors founder Glyn Davies opened his first garage at the small village of Garndiffaith near Pontypool. Expansion brought a move to the then new town of Cwmbran in 1966 – hence the name, which has remained ever since. The business is still family owned and managed, with Glyn Davies junior as company chairman. 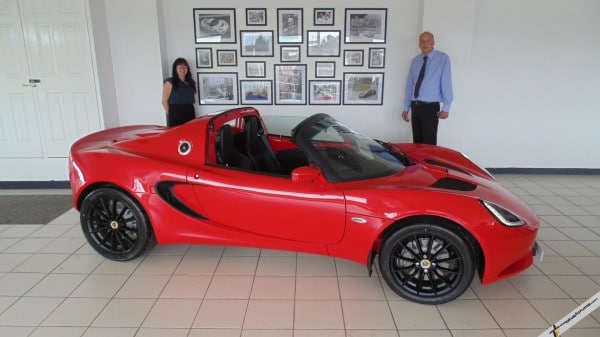 “We’re delighted to welcome a pedigree such as Lotus to our stable,” said Glyn junior. “We’ll be offering both new and used models at our newly refurbished showrooms, alongside another great British thoroughbred, Morgan. We’ll also have Lotus-trained technicians dedicated to maintaining cars to optimum level, so customers get the most out of their investment.”

Newtown Motors are strong supporters of many local activities including rugby, golf, tennis, squash, drama and, as you would expect, avid Welsh rugby followers. The company looks forward to presenting the Lotus products at many events next year.

For full range details and specifications call in to Newtown Motors Lotus at Somerset Road, Cwmbran NP44 1QX or call 01633 485251. Further details can also be found at www.newtown-motors.co.uk 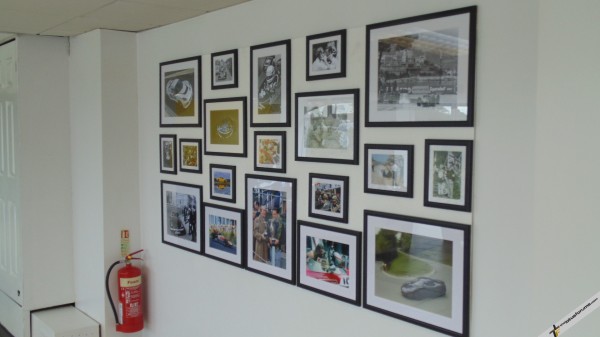