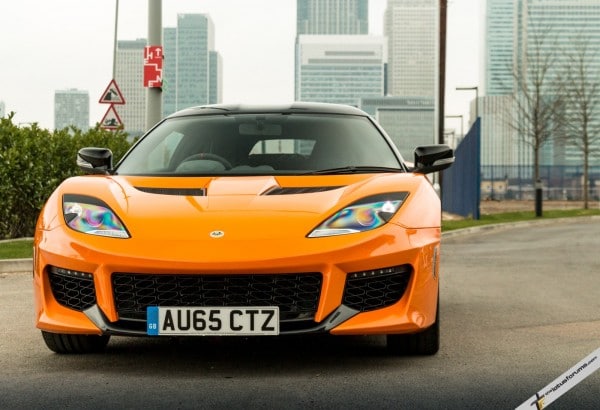 Following on from our previous Long Term Test Evora’s, TLF have been asked to spend some time with the Evora 400. Let’s not pull any punches, a 70% new car with improvements across the board the 400 is a large-scale evolution of the previous Evora, a car that itself took home a good number of ‘Car of the Year’ awards when it was launched back in 2009. First impressions are that it’s clearly the best car we’ve ever driven dynamically in every respect. On our first test of the car after 30 minutes on the test track at Hethel we’d shaved 15 seconds off per lap, a clue as to how much confidence this car gives you to push, push, push and explore its limits and your own. That said, it’s not the ‘track car’ of the Lotus range, a gap clearly filled with the Elise/Exige so we’ll be concentrating on what the car is like to live with on a daily basis.

Just to give you a flavour of what the Evora 400 represents:

Evora 400 to feature at London MotorExpo