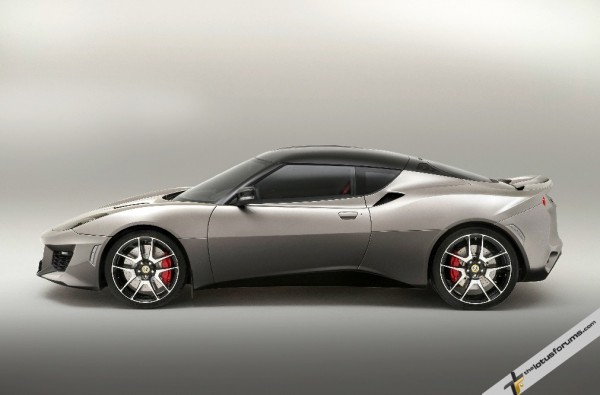 Lotus has confirmed that the new, charge-cooled Evora 400 will start at £72,000 in the UK and will come with a very high level of specification as standard. This includes 370mm composite two-piece AP racing brake discs, a Limited Slip Differential, automatic air-conditioning and an infotainment and satellite navigation system. Options include automatic transmission for a further £2000, Alcantara or leather trim upgrades at £2500 and metallic paint at £900. Other details have emerged too including a “Black Pack” option for £1250 which gives you a gloss black roof, sills and centre section of the three-element rear wing as well as a dark headlining inside. Lightweight, forged alloy wheels are available for £2000 along with cruise control and your choice of yellow or black brake calipers for £300.

Considering that the new Evora 400 is said to be two-thirds new, is the fastest, most powerful production Lotus ever and is capable of lapping Hethel some six seconds faster than the current Evora S, you have to say Lotus have quashed any rumours that the new car would not be competitively priced.

Jean-Marc Gales, CEO, Group Lotus plc states: “We know that the Lotus Evora 400 can deliver the performance of a car costing significantly more and we are conscious that the pricing is highly competitive. Yet, the greatest merit which no other sports car or supercar can deliver is a peerless Lotus driving experience.”

Along with a top speed of 186mph (300km/h) the factory are also claiming “greater agility and a more involving drive” something fairly hard to imagine for current Evora owners.

Jean-Marc Gales concludes: “The Evora 400 is the fastest road-going Lotus that we have ever produced. It delivers supercar looks allied to supercar performance and our global dealer network of 179 dealers which will grow to 200 by the end of the year is excited to be able to deliver this high performing benchmark handling supercar to the ever growing customer waiting list.” 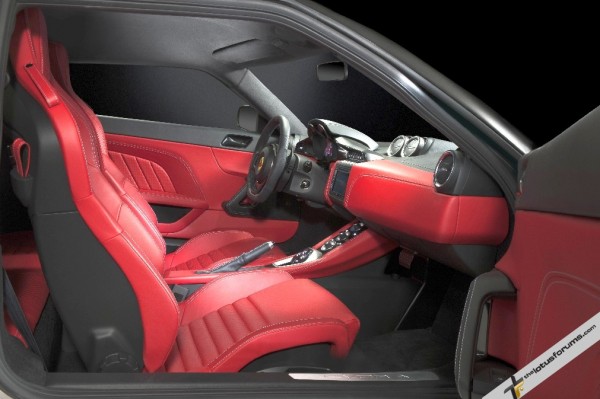 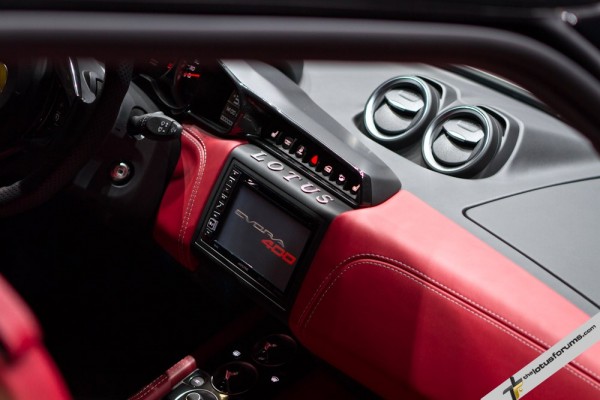 The new Evora 400 will enter production for European markets in the summer and deliveries will commence in August this year. North American markets will receive the Evora 400 as a 2016 model year in December, with China taking first deliveries in early 2016.

Official fuel consumption figures and CO2 emissions figures are not available at the time of going to press. They will be provided on the Lotus website www.lotuscars.com as soon as they are available. 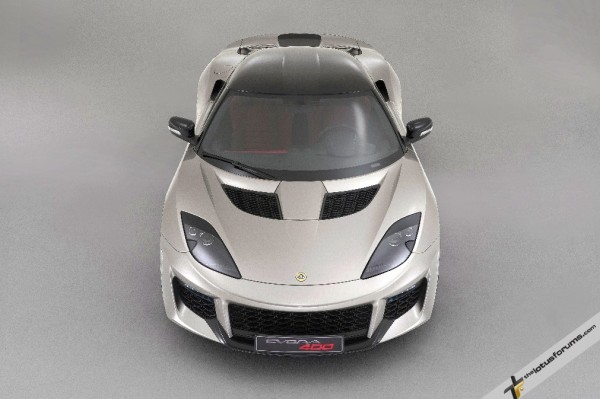