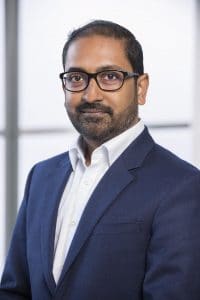 The latest in a series of high profile appointments, Group Lotus is pleased to announce that Uday Senapati joins the iconic British sports car marque. Uday joins Lotus as the company undergoes the next stage of its growth and return to prominence, under the leadership of Group Lotus’ Chief Executive Officer, Feng Qingfeng. Further confirming the Norfolk brand’s commitment to excellence, and attracting new talent to Hethel.

Well-known and respected within the industry, Uday will take responsibility for Product Strategy and Management for all current and future product lines, including digital products and services.

Prior to joining Lotus, Uday started his career as an automotive engineer, specialising in automotive refinement, aerodynamics and vehicle engineering. Moving quickly into technical management roles at both GM and JLR he most recently held senior management positions at Bentley Motors Ltd, based in Crewe, England.

Speaking of the announcement, Feng Qingfeng welcomed Uday to the team, “With a wealth of experience in the automotive sector Uday has a proven record of leading successful teams in premium segment automotive companies. At Lotus he will take the lead in developing and delivering our product plans and he will play a vital role as Lotus continues to challenge conventions and innovate as it looks to the future.”

Uday Senapati said, “Lotus has a tremendous sporting and racing heritage and is in the enviable position of having produced some of the world’s most iconic sports cars. To be able to work closely with some of the best people in the industry on bringing the next generation of advanced high-performance vehicles to market is immensely exciting and I’m looking forward to the challenges ahead.”

Uday Senapati holds a BEng (Hons) – Mechanical Engineering Degree from the University of Pune, India, an MSc – Acoustics degree from Southampton University and an MBA from Manchester Business School. 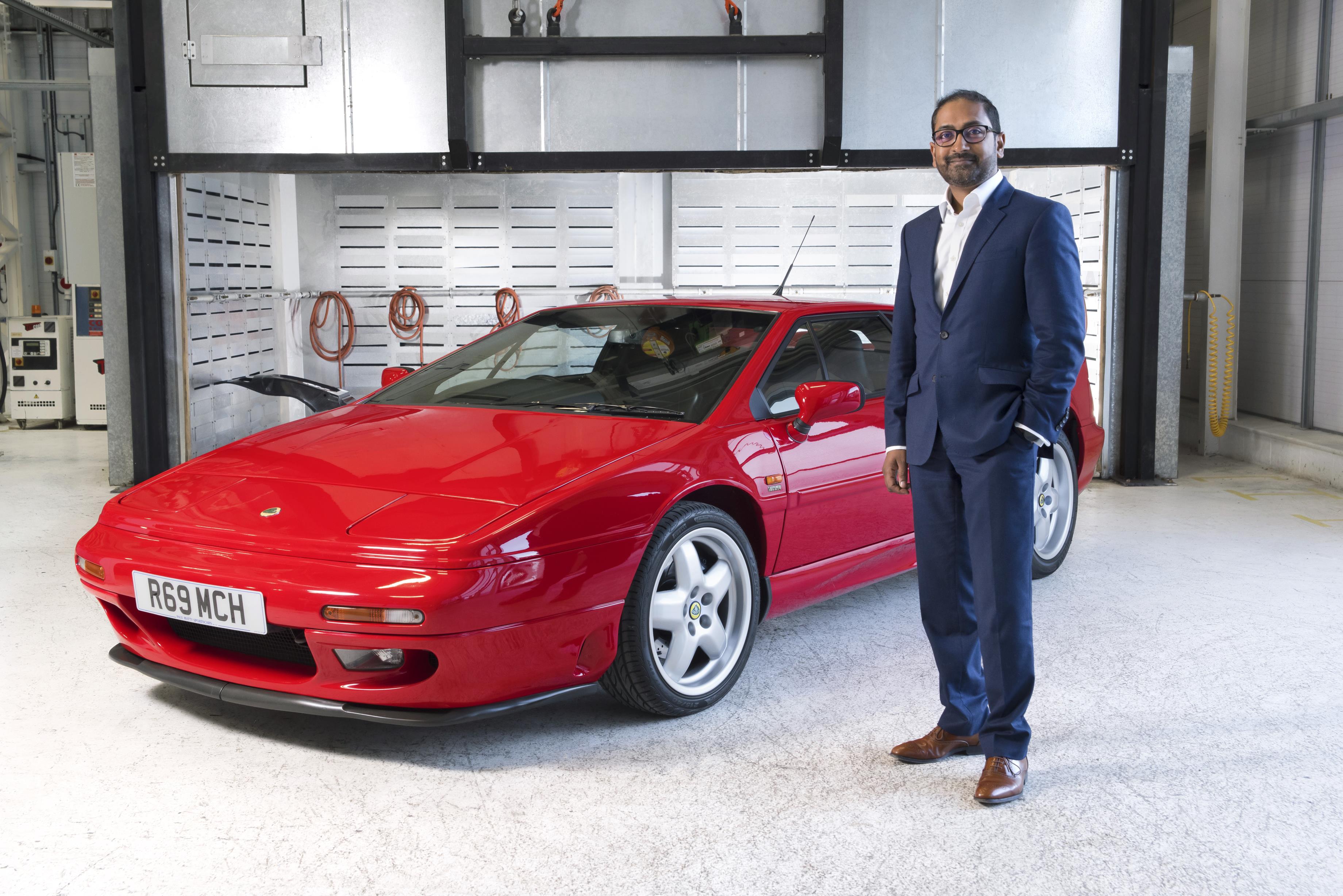