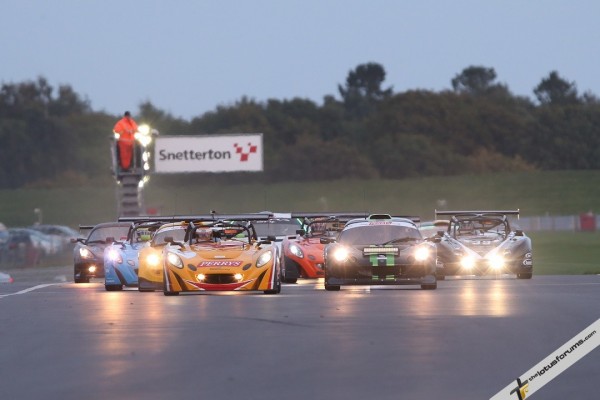 There’s an autumn treat for Lotus enthusiasts at Snetterton on Saturday 1 November, when the LoTRDC finals day takes place less than 15 miles from the marque’s Norfolk factory, with Lotus racing, sprinting, displays and demonstrations all part of a packed programme.

There will be plenty to celebrate at Snetterton as both Lotus Cup UK title battles will go right down to the wire in a two-hour ‘into the night’ race, with double points on offer. Full points will be awarded after each hour, and with several drivers in contention for the SuperSport and Production championships, the race is set to be a classic!

The Elise Trophy title has already been settled, but the final two races of the season are set to warm up the crowd. So far 40 cars have been entered for the two 20-minute races, the largest grid of 2014. The series is renowned for close racing and plenty of overtaking, and the second race of the day features a reverse top-ten grid to spice things up. 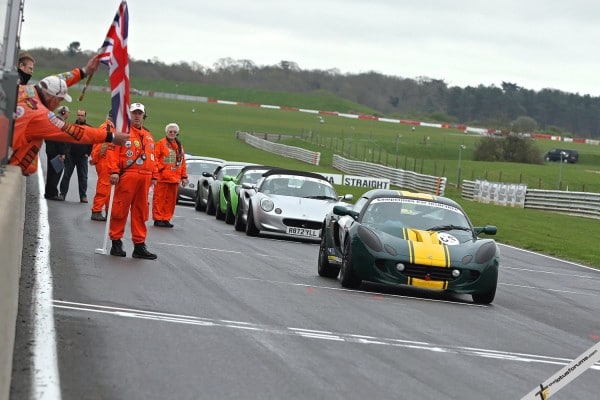 The day will also include a Lotus invitational sprint for 25 cars, providing the perfect curtain-raiser for the event. Lotus Cup UK Speed Championship regulars and novice competitors will compete for the fastest time on a course that incorporates two-thirds of the Snetterton 300 circuit. Each driver will complete two practice attempts and three competitive runs, adding to a total of ten Lotus sessions on the day.

The day will also feature three support races, and Lotus enthusiasts can take part in a parade lap of the circuit and enjoy privileged parking.

Entry to the event is free to children aged 12 and under and LoTRDC are also offering one free entry ticket for the first 200 people who register with a lotus in advance via www.lotrdc.com/snetterton 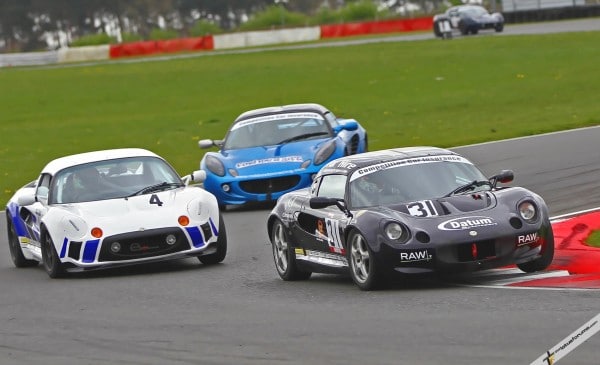